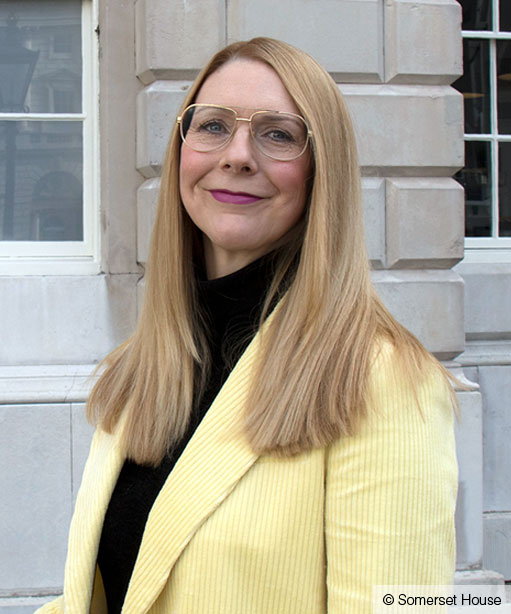 She has curated over 250 exhibitions and events and was a contributing curator to Liverpool Biennial in 2004 and 2006 and Liverpool’s Capital of Culture year in 2008.

She is currently on the board of Castlefield Gallery, Manchester is an Independent Member of the Cymru yn Fenis Wales in Venice Advisory Committee 2020-2024.

She has a track record of fundraising and selling artists work to international private and national public collections and has provided mentoring services for over 300+ international artists, groups and organisations including Artquest/Bloomberg New Contemporaries; Manchester Metropolitan University, the Photographers Gallery, London and the New Art Gallery, Walsall.

She has been a visiting lecturer and tutor and conducted numerous studio visits, crits and lectures at institutions including Royal College of Art and Goldmiths College, London; Wimbledon College of Arts, London; Central Saint Martins, London; UCLAN, Preston and Sotheby’s Institute, London.

This extensive experience with emerging and established artists, creatives and arts organisations in the public and private sectors have resulted in an in-depth knowledge of creative production and a diverse network of experienced individuals to draw on and support you on your journey.

A snapshot of creative content Ceri Hand has been responsible for devising, programming, curating, and producing over an 18-year period.

Ceri Hand has conducted hundreds of hours mentoring artists and coaching with creative professionals. She is a member of the International Coaching Federation (ICF), committed to best practice and CPD.

She is currently completing a PG Certificate in Business and Personal Coaching, approved by the University of Chester, and accredited by the ICF (internationally recognised as a hallmark of quality). The course is also approved by the Ministry of Defence’s Enhanced Learning Scheme and endorsed by the National Council of Psychotherapists, and combines psychological depth, academic rigour, and a highly practical focus.

Our next free subscriber event

Planning an exhibition or commission budget 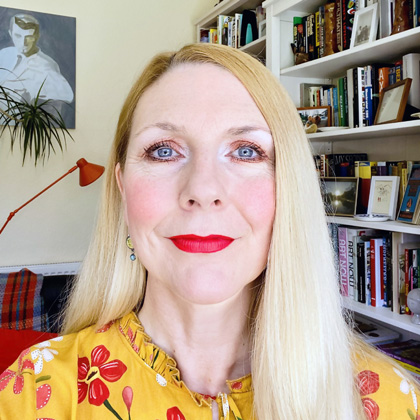 Are you preparing to exhibit, curating an exhibition or making / commissioning a new work for exhibition or the public realm?
Would you like to ensure you have considered and covered all potential headings in your budget?
In this session I’ll help you cost your contribution effectively and answer any queries you may have in relation to existing project budgets too. All attendees will receive a worksheet with example budget headings post session. 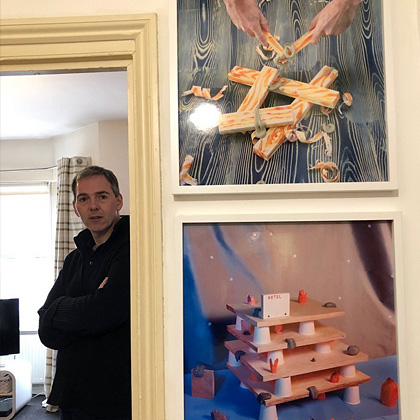 Ever wanted to ask a collector how they choose what to collect? Or what they are prepared to pay for a work they love? Now’s your chance!