She has worked closely with emerging and established artists, prioritising commissioning and exhibiting new work, including large scale public art works, touring exhibitions and publishing catalogues, multiples and editions. She has curated over 250 exhibitions and events.

She has supported artists exhibiting nationally and internationally and was a contributing curator to Liverpool Biennial in 2004 and 2006 and contributed programme for Liverpool’s Capital of Culture in 2008.

She has a track record of fundraising and selling artists work to international private and national public collections and has provided mentoring services for individual artists and organisations such as Artquest/Bloomberg New Contemporaries; Manchester Metropolitan University, the Photographers Gallery, London and the New Art Gallery, Walsall. She has been a Visiting Lecturer and Tutor, having delivered numerous studio visits, crits and lectures at various institutions including Wimbledon College of Arts, London; Central Saint Martins, London; UCLAN, Preston and Sotheby’s, London. 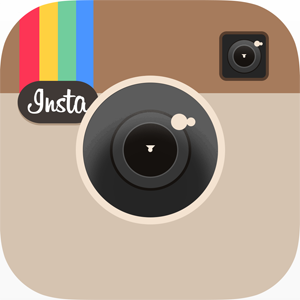